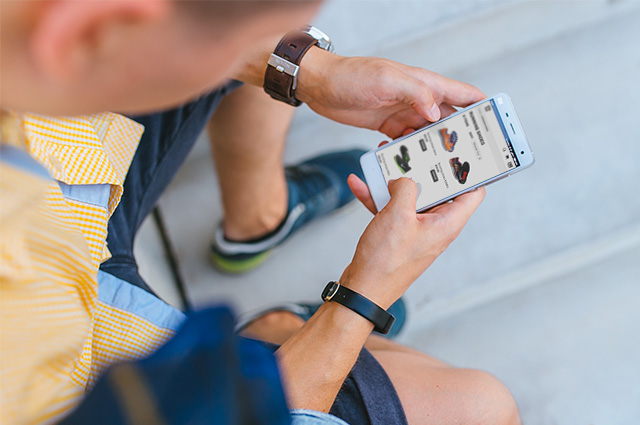 As an ecommerce store owner, you may not be very familiar with SEO. If that is the case… well that’s about to change. SEO stands for Search Engine Optimization, and it is something all ecommerce entrepreneurs should, at very least, be aware of.

Search Engine Optimization is a set of practices and rules that dictate your website’s visibility on a Google (or similar search engine) search and decides whether your products are relevant enough to be seen by online shoppers/searchers. For lack of a quicker explanation, the Google overlords try their very best to give online shoppers and searchers exactly what is it they’re looking for. However, as an ecommerce store owner, just because you sell exactly what they may want, doesn’t necessarily mean they will be Googling exactly what you sell, and that’s where good SEO comes in!

SEO should be a fundamental concern in your ecommerce planning. Let’s say, for example, you run an online shoe store that sells a wide range of custom footwear, all with amazing, funky names that you spent hours brainstorming. Now, let’s say you have a sneaker called “The Racer”. Because of the limitations of some ecommerce platforms, that name might have automatically have become the title of the product’s page, the page URL and the name of the product in site navigation.

Now, that’s great if your old, new, and potential customers all knew that The Racer was what they wanted. However, that’s rarely the case, and instead of Googling “The Racer”, they end up Googling “best marathon sneaker”, “US running shoe”, or something similar. Well, in that case, The Racer will be nowhere to be seen, even if it was exactly what the buyers would have wanted on their feet.

E-commerce store owners often discover this issue well-after they have invested heaps of time and money in their marketplace. They end up confused as to why their products only ever show up if they include their entire company name in the Google search, and often throw money at the problem without understanding the inherent issue: bad SEO.

The Numinix team doesn’t want that happening to you. If you’re interested in boosting your SEO, or learning a few basic principles and rules, request the SEO Site Audit today. We’re happy to help and can’t wait to improve your ecommerce planning, ecommerce web marketing, and more!