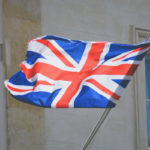 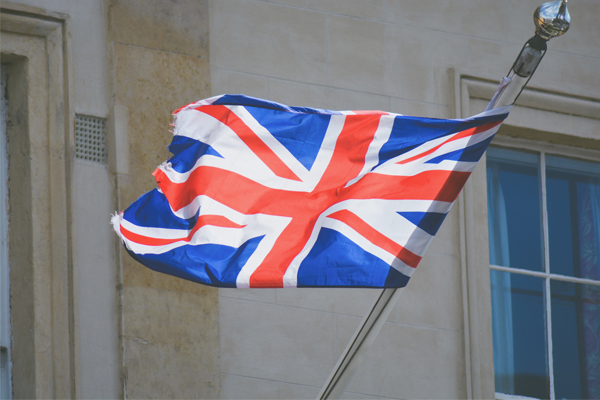 It’s official. The UK has voted to leave the European Union. The somewhat surprising news for a lot of us has opened up the question, ‘what happens next?’ with countries both in the EU and outside of it wondering how it will affect them.

Well, the decision has certainly complicated things for online buyers and sellers, domestically and globally. But what will this mean for e-commerce retailers now? Many politicians are saying it’s too soon to say.

A main advantage for the UK being a part of the EU was its right to export and import goods freely with other member states – an advantage that unfortunately no longer applies. British firms will now face the challenge of having to negotiate new trading terms with EU partners – terms which currently stand undecided.

The good news is that the UK is Europe’s leading e-commerce market, with UK consumers expected to spend around £174bn (US$230bn) online (compared to that of German consumers at approximately US$55bn).

The UK is in a prime position to become the global heart of e-commerce for this reason and many more, including the fact it’s an English speaking country, it has previously sold across multiple currencies and multiple languages and it has strong B2B & B2C history.

But it’s not only Europe who will see change, with the UK’s decision to leave the EU likely to impact North American online retailers too.

Since the pound crashed to a 31-year low, overseas shoppers have already started to benefit as they stock up on goods from UK e-commerce sites. As the pound falls against other currencies from the euro to the dollar, UK prices are suddenly a bargain for overseas shoppers buying online.

Brits, on the other hand, are paying more for goods priced in other currencies, with the British pound falling 7.5% against the US dollar on the first day of Brexit alone.

For now, negotiations between the UK and the remainder of the EU could continue for up to two years. Only then will the true impact of on the worldwide e-commerce market be determined.

Here are the latest posts about them
%d bloggers like this:
How Will Brexit Affect Uk E-Commerce Businesses?