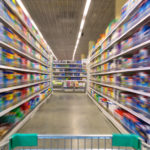 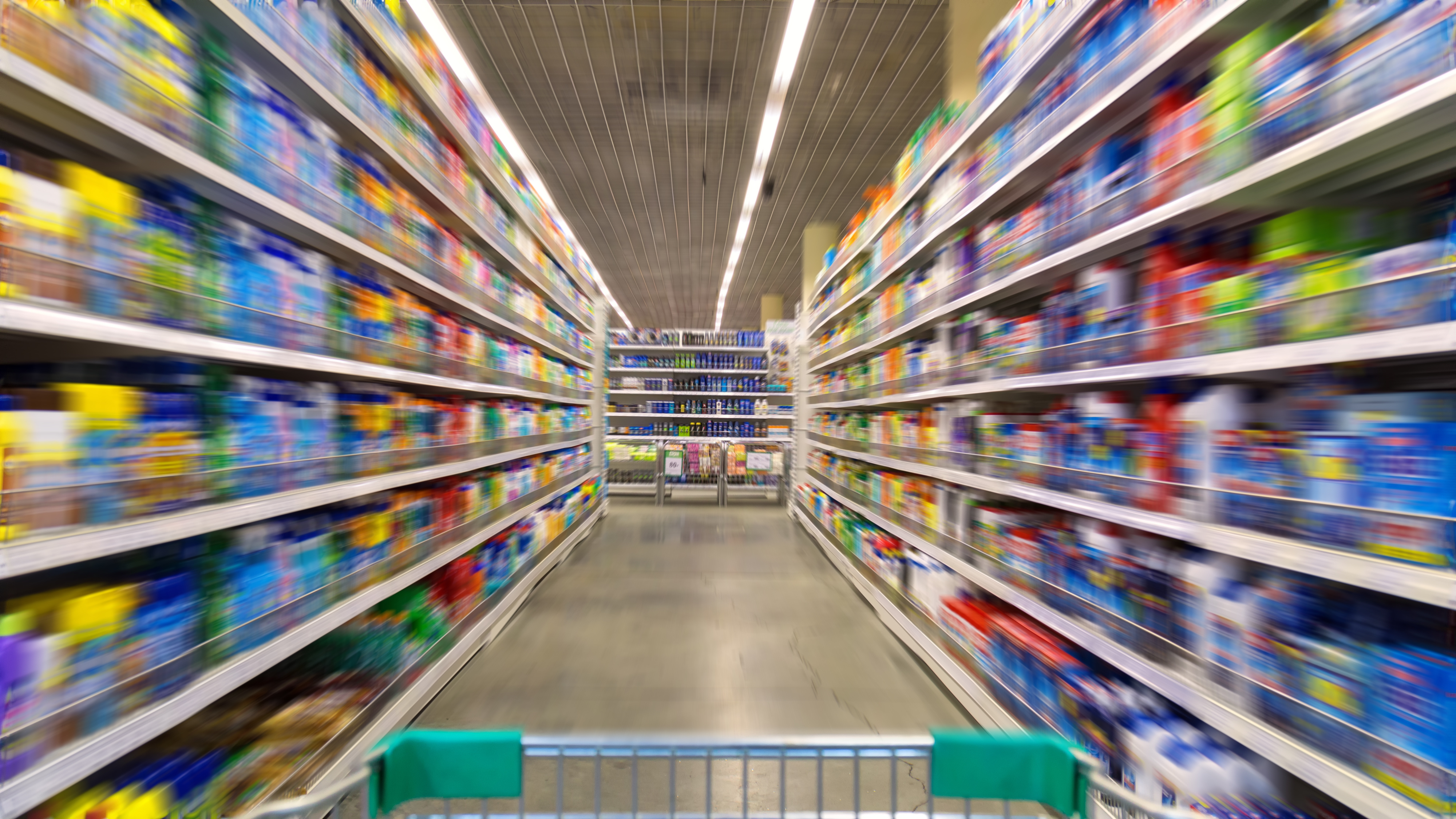 Wal-Mart have announced plans to launch a new venture, ‘Store No. 8’, which will operate as a Silicon Valley incubator, housing startups wholly owned by Wal-Mart but run independently.

This is part of Wal-Mart’s e-commerce strategy under the new leadership of Jet.com owner, Marc Lore, whose e-commerce store Wal-Mart recently purchased.

The Wal-Mart tech incubator will invest in and work with startups, venture capitalists and academics to develop its own robotics, artificial intelligence systems and augmented reality.

The goal is to identify emerging technologies that can be used across Wal-Mart stores, as well as allowing startups operating under the tech incubator to grow without being too sheltered by Wal-Mart, which already has the reputation of being the world’s largest retailer.

These new technologies may also allow Wal-Mart to catch up with e-commerce giant, Amazon, with Lore saying Wal-Mart has an advantage over “pure play” e-commerce companies due to its network of stores attracting shoppers for such items as fresh food.

What do you think of the new Wal-Mart tech incubator? Share your thoughts with us in the comments or tweet @Numinix