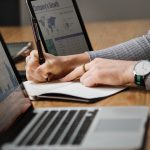 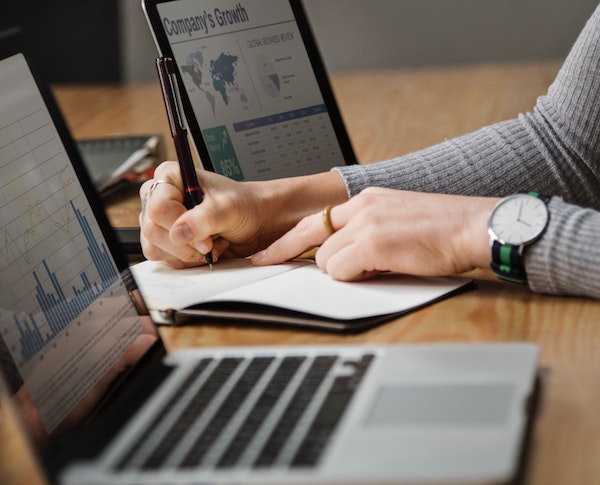 Everything, including e-commerce, has some form of a historical timeline. That being said, did you know that e-commerce history dates back 50 years? It’s crazy to think that the activity of buying and selling products and services through the use of the internet predates the modern online world. Now that you’re wowed with technological excitement, let’s break down the bygone times of e-commerce development.

This decade consisted of the founding of an early technology company that was built utilizing a dial-up connection. CompuServe — established by Dr. John R. Goltz and Jeffrey Wilkins — introduced some of the earliest forms of email and internet connectivity to the public. While English inventor Michael Aldrich also introduced online shopping by connecting a modified TB to a transaction-processing computer via a telephone line.

In 1982, the Boston Computer Exchange launched and the world’s first e-commerce company was born. Its primary function was to serve as an online market for people who were interested in selling their used computers. As the e-commerce history continued, an online bookstore was born in 1992. Book Stacks Unlimited launched three years before Amazon was introduced and was originally in a dial-up bulletin board format. The site switched over to the internet in 1994.

Netscape Navigator, a web browsing tool was created and introduced in 1994 by Marc Andreessen and Jim Clark. It soon became the primary web browser for the Windows platform before the rise of Google. A year later, Amazon and eBay launched, primarily as platforms for books, and quickly grew into massive, global e-commerce platforms. Then, after three years, PayPal made its debut as e-commerce’s first money transferring tool. By the start of the 21st century, Google AdWords would be introduced in order to help e-commerce businesses advertise using the Google search tool. It wasn’t long before growing companies adopted the tool in a pay-per-click (PPC) context.

One of the big e-commerce players, Zen Cart, was launched this year in order to aid storefront services with selling their products online. It was and still is known for being a PHP-based management system that uses MySQL database and HTML components. Shopify, a Canadian e-commerce company, launched a mere year later while Magento (2008) and BigCommerce (2009) took the stage a few years after that.

This was the year that Amazon introduced Amazon Prime as a way for customers to get free two-day shipping for an annual flat fee. Etsy was also launched as a means for crafters and small businesses to sell their goods through a reliable online marketplace.

Facebook implemented its early advertising opportunities to business owners which allowed them to pay for campaigns in order to reach specific audiences using the social network. Google Wallet was also introduced as a person-to-person payment service through mobile devices. Today Google Wallet is known as Google Pay.

Only two years ago, Instagram Shopping launched allowing social users to immediately click and buy a product directly from that company’s page. Also, in 2017 e-commerce growth skyrocketed with a breaking record in online sales on Cyber Monday. E-commerce businesses sold $6.5 billion in the US, with $2 billion in sales just made on mobile devices.

Do you know any other fun facts that fit into the e-commerce history timeline that we’ve created? Tell us in the comments section below.

Here are the latest posts about them
%d bloggers like this:
The history of eCommerce (and why it matters)